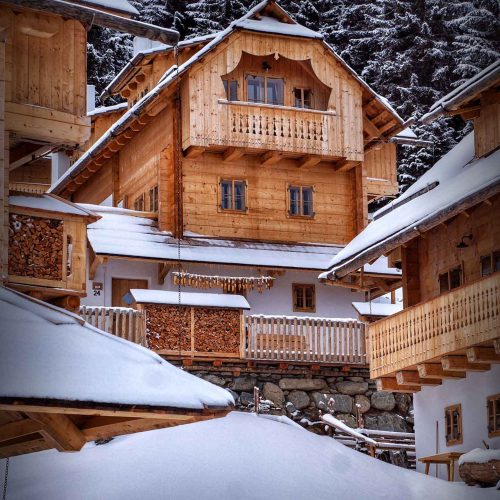 Interesting facts about chalets and their history

Most people might think of the term chalet as a wooden building, on a natural stone foundation, with an upper floor and a gently sloping roof and wide, well-supported eaves set at right angles to the front of the house, usually over a balcony with elaborated wood balustrades and colorful flower pots.

Chalets were originally only inhabited in summer

Although chalets are nowadays often used as a location for skiing or snowboarding holidays, they were originally meant for summer. In spring, when the snow has melted on the alpine pastures, the farmers would bring their dairy cattle up from the lowland pastures. They would make cheese and butter from the cows’ milk and spent the nights in the hut or chalet. The term chalet is the abbreviation of the word ‘chahtelèt’, originally from the Franco-Provençal language was once widely used in Western Europe. The ‘casalis’ is another term derives from Latin an originated in the western part of the Alps in the Middle Ages. On cold days, when the autumn has come, the shepherds would drive their cattle back to the low valleys before the onset of the alpine winter. The chalets would remain locked and unused during the winter months. And so would the distinctive massive wooden shutters be closed. Almdorf Seinerzeit is located precisely were one of these seasonal farms for dairy cattle used to take place.

Modern chalets are no longer comparable to those of earlier times.

It was only in the 19th century, when Europeans have discovered the fun of winter sports and people progressively went to the mountains, that the huts remained open in winter time. This required a major change because cattlemen used to live in summer huts, simply built. There were often no hot water, bathrooms and toilets needed to be shared and many huts were hardly accessible. It was even an issue to know if a chalet was available after one has left the valley. Fortunately, these times are far gone. Many chalets were completely refurnished, rebuilt, sometimes even newly built and furnished with modern comforts e.g. spacious kitchens, whirlpools, saunas – all what is needed to make the modern skier or mountain hiker feel at home the whole year. Almdorf Seinerzeit has different chalets with the contemporary comfort you could ever wish for.

Chalets have become so popular over time that they have also been built outside the Alpine countries and can now be rented worldwide. But this is also where the confusion begins, because a chalet is not everywhere the mentioned wooden house with balcony. In many western countries one also encounters the terms ‘hut’ and ‘cottage’, both for houses in the mountains and for those on the water. Almdorf Seinerzeit offers precisely what you are looking for – a traditional chalet village in Carinthia “Nock Mountains” combined with the comfort of a modern luxury hotel.

Some vacationers like to have other people around, while others prefer to escape civilization. Both groups have their options, so it is for the chalets. While some mountain huts are miles away from civilization, many others are closely built or even made as ‘holiday parks’, specially designed for holidays and often run by a host. Almdorf Seinerzeit combines both advantages – if you like to be sociable, you can meet other guests in one of our restaurants or in the public sauna – and if you rather stay on your own, you can use your private sauna and your meal can be served In-chalet by our chalet host.

PrevBackYour own chalet in Almdorf Seinerzeit: Four things to think about when buying a chalet
MoreGault Millau Gourmet AwardNext 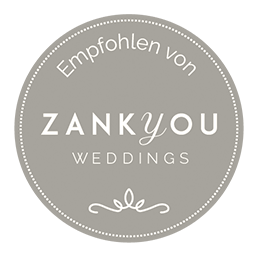 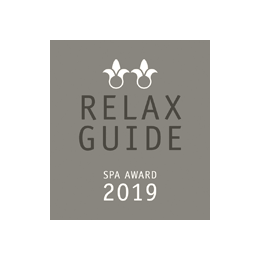 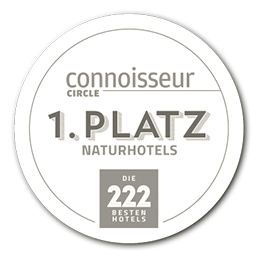 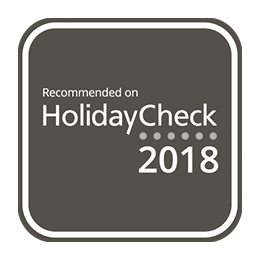 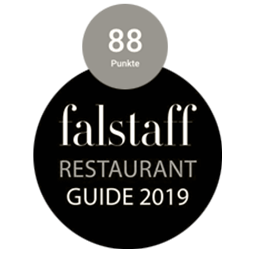 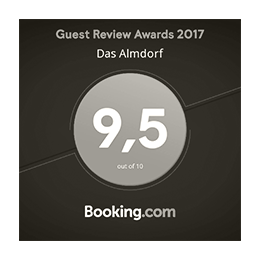 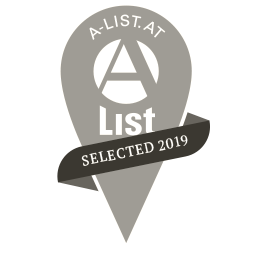